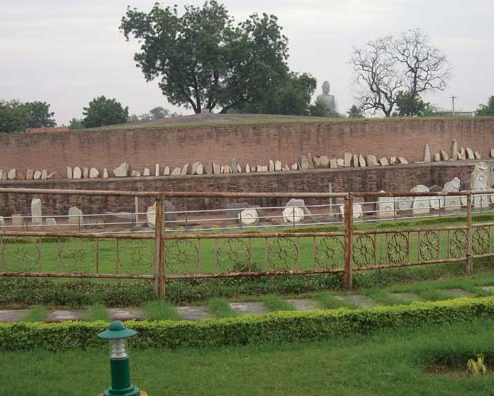 Andhra Pradesh, state of India, located in the southeastern part of the subcontinent. It is bounded by the Indian states of Tamil Nadu to the south, Karnataka to the southwest and west, Telangana to the northwest and north, and Odisha to the northeast.

The eastern boundary is a 600-mile (970-km) coastline along the Bay of Bengal. Telangana was a region within Andhra Pradesh for almost six decades, but in 2014 it was carved off to form a separate state. The capital of both Andhra Pradesh and Telangana is Hyderabad, in west-central Telangana.

The state draws its name from the Andhra people, who have inhabited the area since antiquity and developed their own language, Telugu. Andhra Pradesh came into existence in its present form in 1956 as a result of the demand of the Andhras for a separate state.

A summer that lasts from March to June, a season of tropical rains that runs from July to September, and a winter that lasts from October to February constitute the three seasons of Andhra Pradesh. Summers are extraordinarily hot and humid, with maximum daily temperatures exceeding 95 °F (35 °C) and even surpassing 104 °F (40 °C) in the central portion of the state. Summer nightly minimums drop to below about 70 °F (20 °C) only in the far southwest. Winters are somewhat cooler, with January maximum temperatures between 86 and 95 °F (30 and 35 °C) in all but the northeastern portion of the state. Winter lows drop below about 60 °F (15 °C) only in the extreme northeast.

Annual precipitation, which derives largely from the southwest monsoon rains, generally decreases toward the southwestern plateau area. Coastal areas receive about 40 to 47 inches (1,000 to 1,200 mm) per year, while the westernmost part of the plateau may receive only half that much. Rainfall totals in portions of the northeastern mountains exceed 47 inches and can be as high as 55 inches (1,400 mm).